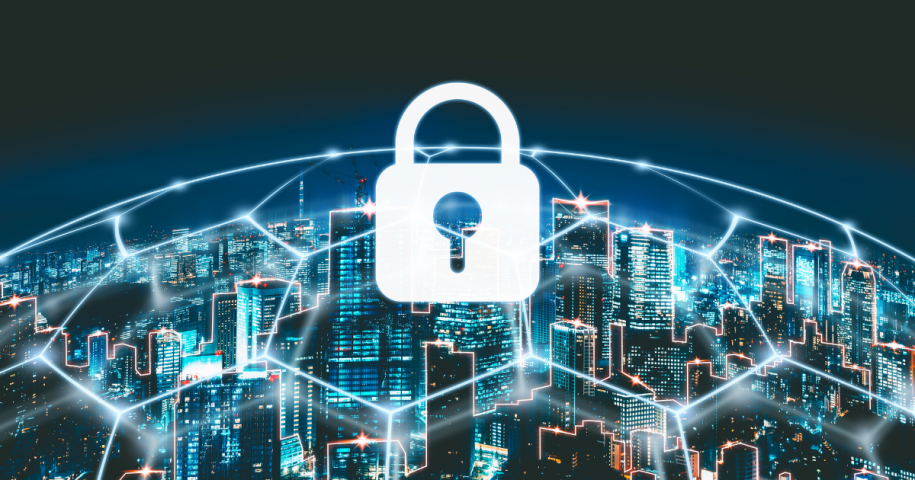 The cybercriminal arena is bound with technologies to defraud individuals and companies alike. The pandemic years saw a stellar increase in attacks both in number and in variety. While many of them fail because of critical technical bulwarks like DMARC, some get through and make a big splash in the cybersecurity market.

Here are some of the biggest cybersecurity compromise incidents in 2021:

May 2021. Hackers got access to Fujitsu’s servers on May 24th and stole files belonging to several Japanese government agencies.

Four government agencies have been affected so far.

May 2021. Cybersecurity researchers have identified a North Korean hacker organization as the perpetrator of a cyber espionage campaign that used phishing to target high-profile South Korean government officials.

May 2021. On May 14, The Irish Health Service Executive said there was a “significant ransomware attack” on its IT systems. It was followed by a major cyberattack on Colonial Pipeline in the U.S. that crippled gas delivery systems in Southeastern states. (Source)

May 2021. A huge DDoS attack knocked off the Belgium government’s internet service provider, affecting more than 200 organizations and forcing the cancellation of multiple Parliamentary proceedings.

April 2021. Two state-sponsored hacker groups, one of which works for the Chinese government, exploited weaknesses in a VPN service to target businesses across the US and Europe focusing on defense contractors in the US.

February 2021. Russian hackers gained access to a Ukrainian government file-sharing system and sought to spread harmful documents that would infect computers that downloaded them.

February 2021. Hackers having links to the Vietnamese government used malware to penetrate individuals’ devices, spy on their activities, and exfiltrate data during a three-year cyber espionage campaign against human rights campaigners in the country.

Cybercriminals are always looking to exploit technology to their benefit. Hackers mostly exploit the human layer and play on 8 aspects of psychology that are urgency, fear, greed, obedience, apathy, hubris, curiosity, and ignorance; using emails as a primary infection vector. DMARC and other related email authentication tools can help companies and individuals cover their email cybersecurity risks better. Find out how EmailAuth, a premier DMARC implementation, and management tool can help you better handle your email server domain security and protect yourself from cyberattacks.

This website uses cookies to improve your experience while you navigate through the website. Out of these cookies, the cookies that are categorized as necessary are stored on your browser as they are essential for the working of basic functionalities of the website. We also use third-party cookies that help us analyze and understand how you use this website. These cookies will be stored in your browser only with your consent. You also have the option to opt-out of these cookies. But opting out of some of these cookies may have an effect on your browsing experience.
Necessary Always Enabled
Necessary cookies are absolutely essential for the website to function properly. This category only includes cookies that ensures basic functionalities and security features of the website. These cookies do not store any personal information.
Non-necessary
Any cookies that may not be particularly necessary for the website to function and is used specifically to collect user personal data via analytics, ads, other embedded contents are termed as non-necessary cookies. It is mandatory to procure user consent prior to running these cookies on your website.
SAVE & ACCEPT